Today, January 22, 2016, is the 43rd anniversary of the U.S. Supreme Court's ruling in Roe v. Wade (1973), the opinion that declared abortion a constitutional right.  Over the years I've published several online analyses of Roe v. Wade and its logic:

"Roe at Forty, Part 1: The Court's Failure to Address the Unborn's Moral Status," The Catholic Thing 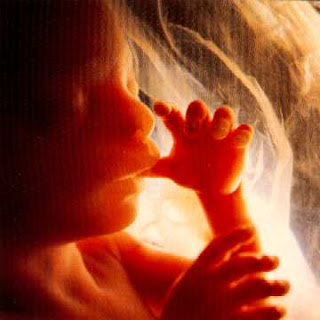 For those looking for a more extensive critique of Roe, in chapter 2 of my 2007 book, Defending Life: A Moral and Legal Against Abortion Choice (Cambridge University Press), I offer a detailed analysis of Roe and some subsequent Supreme Court opinions on abortion.

Although I do not critique Roe in my most recent book--Taking Rites Seriously: Law, Politics, and the Reasonableness of Faith (Cambridge University Press, 2015)--it includes a chapter relevant to some of the philosophical and legal issues central to the abortion debate: "Personhood, Prenatal Life, and Religious Belief."
Posted by Francis Beckwith at Friday, January 22, 2016